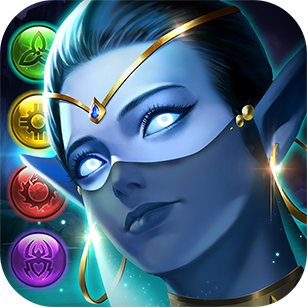 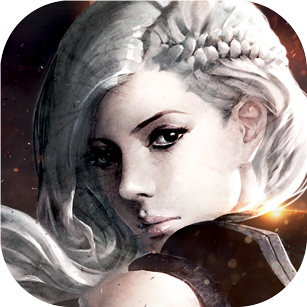 - Fixed an issue that prevented some players from logging in to the game!

- Improved the ATK of totem/fort. Now they deal significantly more damage to Infantries, constructions and Dinos.

- Avina’s shield on Infantry units now has a limited duration.

- Added a 100% ASPD & MSPD boost to Bonezerker upon revival.

- Improved ATK and HP of Harley.

- Raised the Amber cost of Damolisher to 5. Slightly improved ATK and HP

- Lowered the Amber cost of Arrow Rain to 2.

- Local currency will be shown according to player's region.

- Fixed an issue where a error message is shown after sharing achievements.

- The number of friends is now displayed correctly.

- Fixed an issue that caused some units to be untargetable.